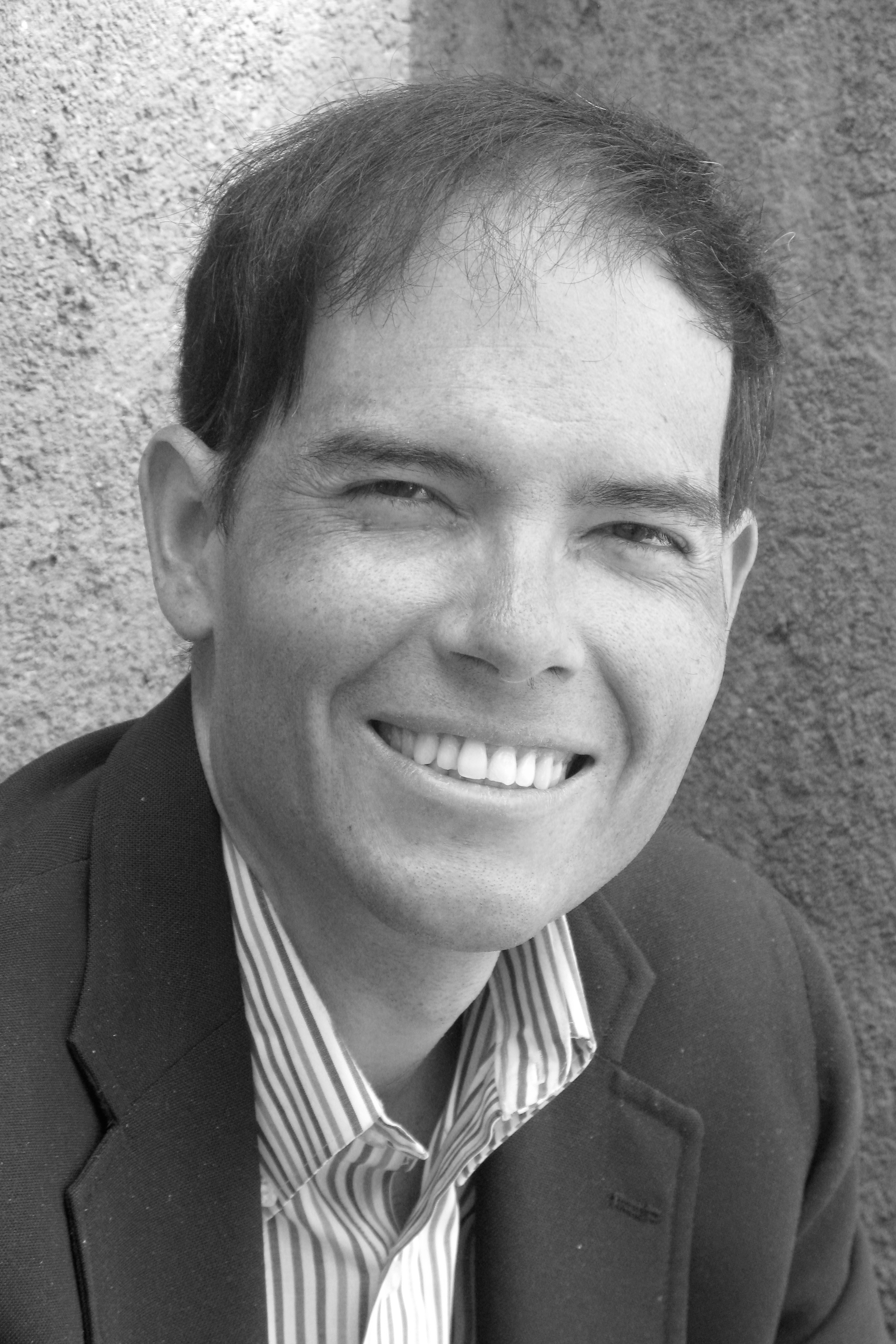 Founder and Director of the Bolivia Clasica Chamber Orchestra

American-Bolivian violinist Armando Vera Woudstra began his piano and violin studies in the United States at the age of three. Drawn to ensemble work, he joined various prestigious youth orchestras, eventually becoming the concertmaster of the Montgomery County Youth Orchestra. At age 16 he pursued his musical studies in Paris, France with violinist Jean-Marc Philips and the renowned French violinist and educator Gerard Poulet. Armando won awards in various competitions in the U.S. and in Europe. Upon his return to the U.S., he received further training with American violinist Jane Cromwell.
In 1997 Armando decided to move to Bolivia, where he taught violin at the National Conservatory of Music in the city of La Paz and at the “Instituto Eduardo Laredo” in the city of Cochabamba over a period of ten years. He began coaching youth orchestras across the country with notable success.
His dedication has reaped remarkable rewards because despite the many obstacles ‘he never renounced excellence as an objective’, to quote a recent article in La Razón, one of Bolivia’s leading newspapers. His inspiring work with young musicians is at the very core of the Bolivia Clásica project.